What is a Micro App?

Micro-apps are small, specialized apps that are integrated into the Super App and can be accessed by users without the need to download additional apps or leave the Super App. With micro-apps, businesses are able to launch their own app at a fraction of the cost and time to develop a traditional app, all while tapping into the user base and ecosystem of a Super App.

Super Apps have gained popularity in other parts of the world, particularly in Asia, but they have not yet become as widespread in the United States. However, there is still interest in the concept of a Super App in the US, and some companies are attempting to create their own versions of the model.

For example, in 2020, Amazon announced plans to launch a Super App in India, which would offer a range of services including e-commerce, food delivery, and financial services. Similarly, companies like Facebook and Google have also explored the possibility of creating Super Apps, though these efforts have not yet come to fruition.

Overall, it is likely that the concept of Super Apps will continue to evolve and may become more popular in the US over time. Examples of Super Apps include WeChat in China, Gojek in Indonesia, and Vezbi Super App in the United States.

Henry Jan, the consummate entrepreneur, is the architect of structuring and facilitating over 100 corporate mergers and acquisitions in dozens of industries, including healthcare, cannabis, real estate, logistics, entertainment, and biotech - many of which he ushered into public entities.

Jan is the creator of the Vezbi Super App, which was created with the concept of ‘altruistic egoism' at its core - the idea that the individual’s ‘selfish’ drive can work to improve the lives of all. This tenet shaped not only the philosophy behind the Vezbi Super App but also Vezbi the (Super) business and the establishment of Project Seva, which aims to help fund 100 eligible non-profit organizations, fully encapsulating the idea: “I win when we win.” 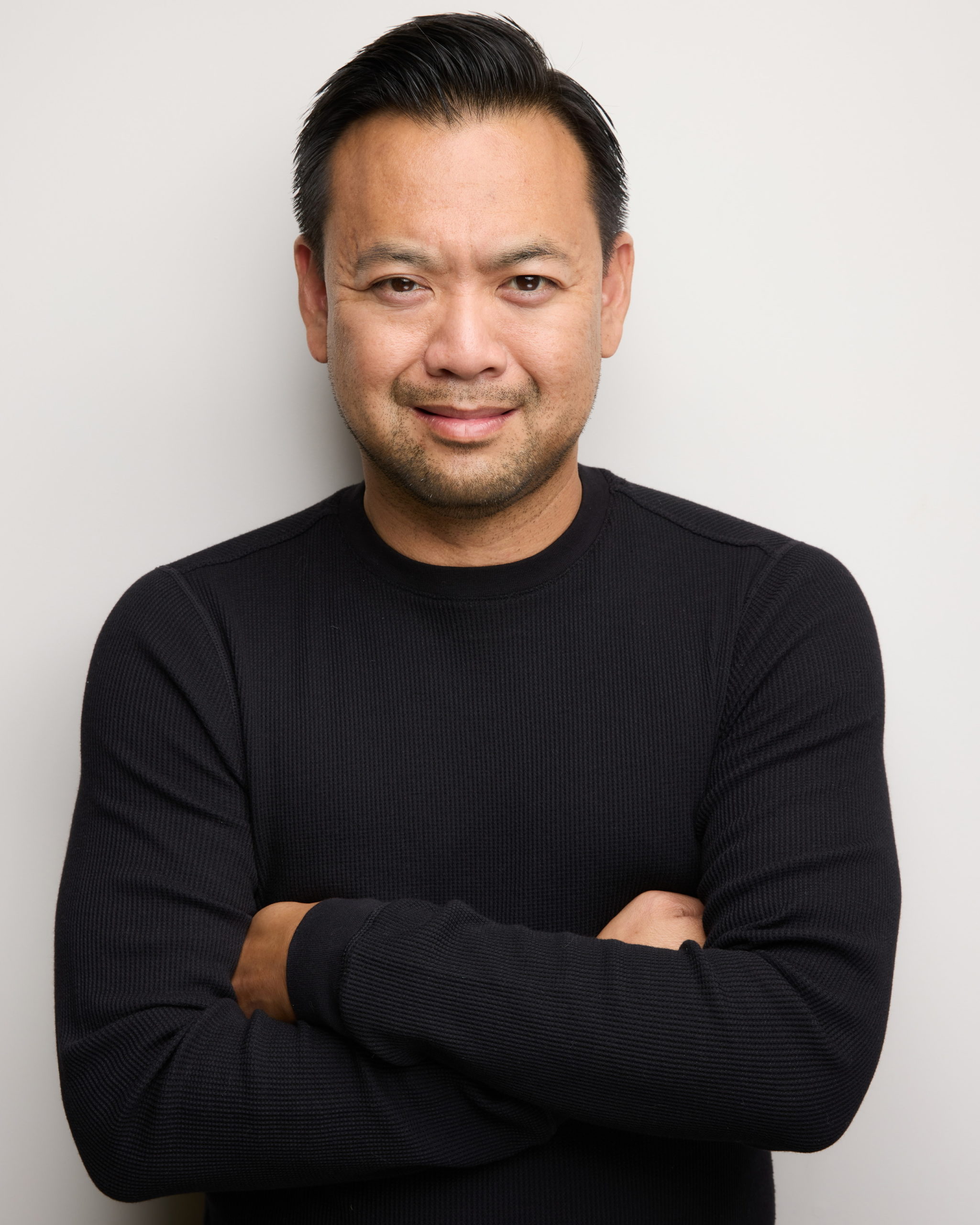